ART OF A THREE-PEAT: Travis McAvene

No news articles are published. 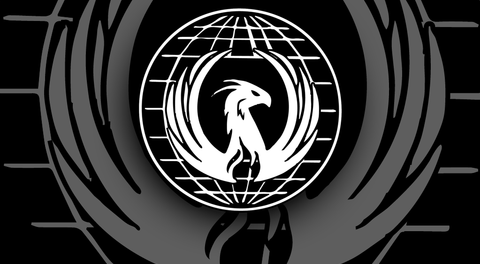